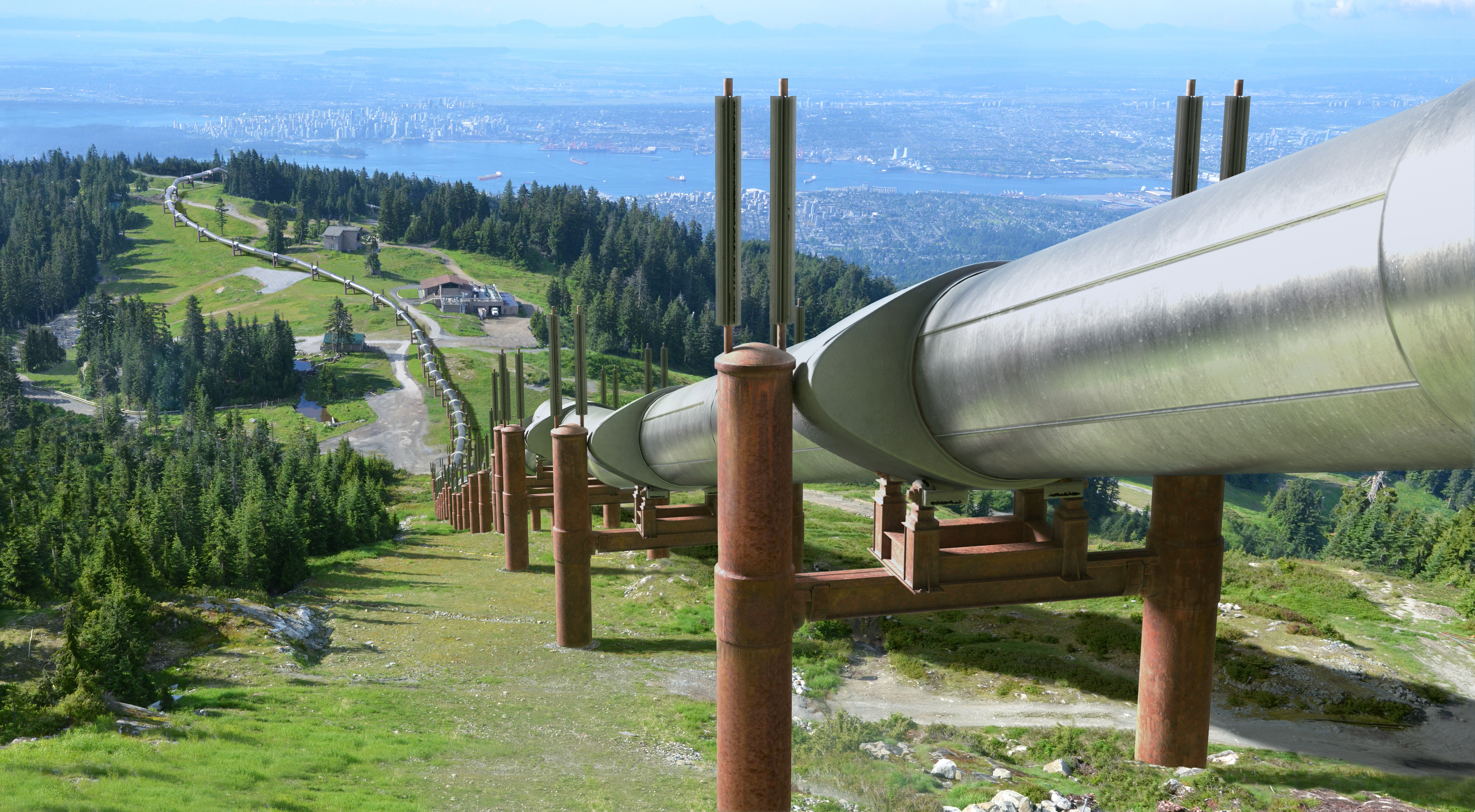 A natural gas pipeline that services 64 rural Ohio homes won’t be shut down as scheduled in June, a utility company announced Tuesday.

The 14-mile pipeline is owned by Madison Energy, a cooperative, but managed and serviced by Utility Pipeline LLC of Canton, a for-profit company. While they are listed as separate entities, they share the same address, 4100 Holiday St NW Suite 201.

Longtime customer Jeff Jones said he is not convinced they are separate. 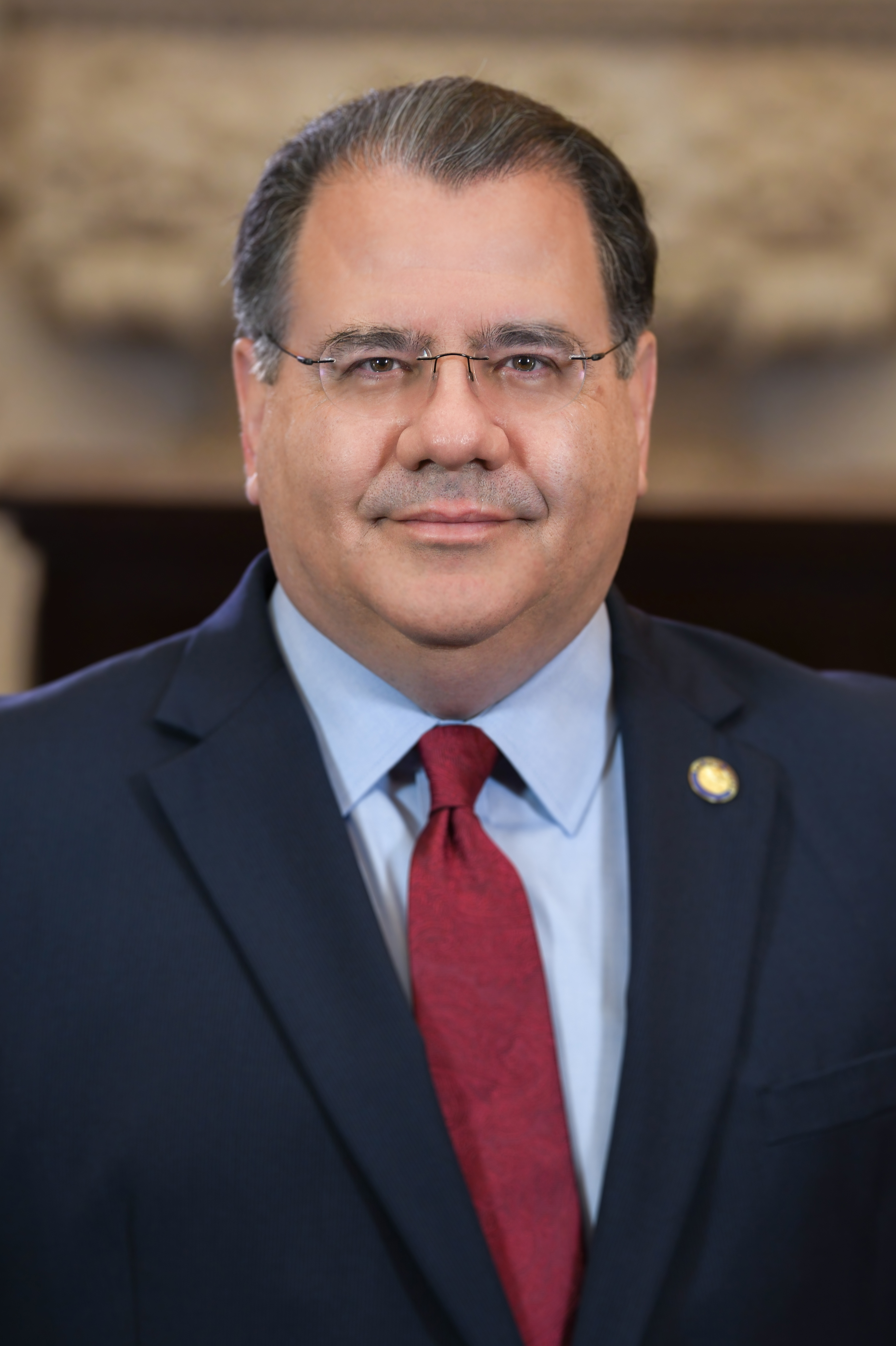 He has been a customer of the natural gas pipeline since 1995, when he and his brother Pat each paid $600 connection fees to Southeast Ohio Natural Gas. They also paid for and did the work to extend the pipeline to their farms.

They were glad to obtain natural gas service, which has been a real cost-saver over the years, Jones said. In fact, in addition to installing the line, they surrendered rights of way, which he now regrets.

Then, in 2016, Madison Energy took over the pipeline. In July 2019, the 64 customers, which makes up around 300 people, were told the pipeline was going to be discontinued in June 2020 and they needed to find another power source.

Jones has devoted time and energy to learn more and to prevent the shutdown. He said if Madison Energy truly is a cooperative, it should have been setting aside money for upgrades and improvements.

“If you're a utility, you just don’t shut service off because you don't feel like upgrading,” Jones said.

Jones said he wanted to be assured the pipeline will continue to operate. He has contacted the Ohio congressional delegation, state officials, including the Public Utilities Commission, and Ohio Attorney General Dave Yost.

State Sen. Tim Schaeffer (R-Lancaster) learned of the issue during a Feb. 22 public meeting at the Kate Love Simpson Library in McConnelsville, according to Travis Brock, his legislative aide. Schaeffer represents Senate District 20.

“We are in the middle of trying to find a solution,” Brock told Ohio Business Daily. “The delay came from the company itself. Ideally, we don’t want to see families lose access to natural gas.”

Brock said if the company doesn’t just delay but instead reverses the decision, that would be “the best case scenario.”

“That’s all I’ve wanted from Day One,” he said.

Pipeline customers have scheduled a meeting for 7 p.m. Wednesday, March 18, at the Palmer Community Building in rural Waterford. They will discuss Madison Energy’s change of heart, Jones said, and how to keep their pipeline working.

Want to get notified whenever we write about DAVE YOST FOR OHIO ?

Sign-up Next time we write about DAVE YOST FOR OHIO, we'll email you a link to the story. You may edit your settings or unsubscribe at any time.