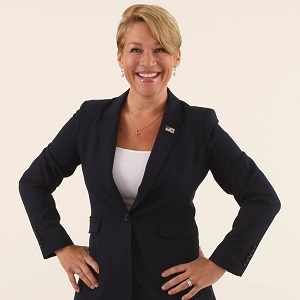 Melissa Ackison describes herself as a “conservative candidate and political outlaw.”

In an interview with Ohio Business Daily, Ackison lived up to that claim.

She discussed her determination to represent working people, why having an abortion when she was 16 led her to become a strong advocate for banning the procedure, and why she is the “mini-Trump of Ohio politics.”

Ackison said she wants to serve in the Ohio Senate to be a voice of the people of Columbus, whom she said have been left behind. 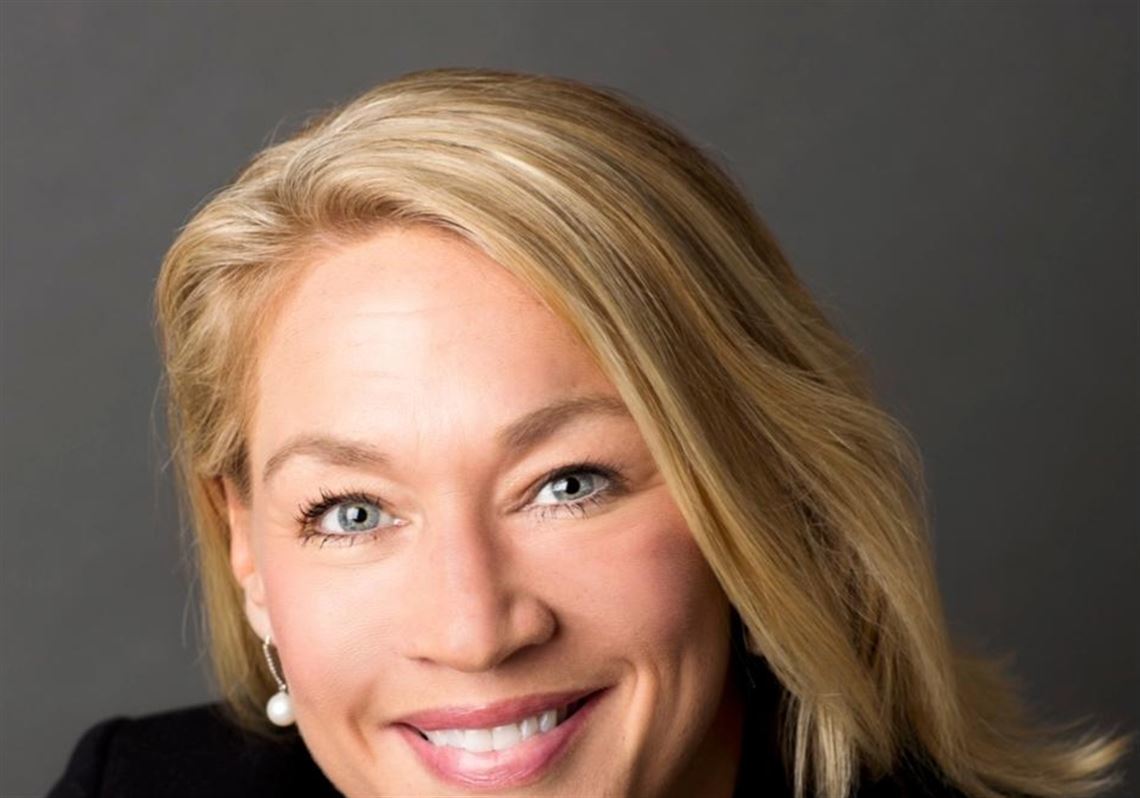 Ackison is a Republican seeking the GOP nomination for the District 26 Senate seat, now held by five-term state Sen. David Burke (R-Marysville), who is not seeking re-election due to term limits.

Ackison said she knows hard work because that is what she has done since she was a girl. She grew up on the west side of Columbus in a working-class family.

“I started working when I was 12, babysitting to make enough money to get back and forth to the pool — and I liked having money of my own,” she said. “I spent my summers at my grandmother’s home in the ‘hood.”

She and her beloved grandmother used to collect cans on side of road to have enough money to catch a bus to the store and buy her a toy.

“In my mind, we were living big,” Ackison said. “That was the best life you can have.”

Her dad, a hard-working union man, inspired her. He was her hero, and his death when he was just 45 hit her hard.

Pregnant as a teen, she said she struggled in a traditional school setting. But a teacher saw potential so she was home-schooled as a senior to earn her diploma while also working full-time. While her friends were partying, she bought her first house at 19. It wasn’t in the best neighborhood, but she said she was proud of it and cared for her lawn, entering in contests where she competed with women her grandmother’s age.

By the time she was 24, she was an executive at her company and she started her own business before she was 30.

“I knew I was able to achieve. I traveled the world, working in Canada, France, Mexico and across the U.S.,” Ackison said. “It’s how I was able to travel the world. I knew if I wanted a ticket, I had to work hard.”

Now she is campaigning hard across the district in Crawford, Marion, Morrow, Union, Sandusky, Seneca and Wyandot counties. Ackison is running against District 88 state Rep. Bill Reineke for the Republican nomination. Reineke has the Republican Party endorsement.

Democrat Craig Swartz is unopposed in his primary. Both primaries will be held on St. Patrick’s Day, March 17. Ackison said she tells her supporters to be sure to vote for her before they start to celebrate.

Ackison has sought to debate Reineke but he has refused all offers so far.

“I wouldn’t debate me if I was Bill, either,” she said. “He can hide behind the party. The Ohio Republican Party hates me.”

Ackison said Reineke – whom she has called “a limp-wrist, weak-knee” RINO, an acronym for “Republican In Name Only – is a GOP favorite because of his family’s wealth. They have owned several automobile dealerships in the region and Reineke has been a major donor to the party.

“It’s about the half-million dollar checks he donates to the caucus,” she said.

But in this campaign, she is able to compete financially, having raised $119,000 so far. She said business owners like her blunt, honest style and her promise to work to reduce government regulation.

Polling has occurred, she said, and she has been told it’s a 6-point race, although she doesn’t know who is in the lead.

Ackison, a Marysville resident, entered politics in 2018, running in the Republican U.S. Senate primary won by Congressman Jim Renacci, who was endorsed by the state GOP. Ackison drew more than 100,000 votes and finished third in a six-way race with 13 percent.

“It was crazy, it was a year of my life, I was literally running a grassroots campaign, she said. “I was outspent by $9 million and still finished third.”

Ackison, 41, was endorsed in the 2018 race by Ohio Value Voters Inc., a conservative, pro-faith and family organization. It is working for her again, and she has been endorsed by local sheriffs as well as the area chapter of Bikers for Trump.

She talks about her abortion, saying that’s something no other Republican politician can or will do.

“I’m actually an abolitionist,” Ackison said. “Roe v. Wade was unconstitutional. When it comes to abortion, I have a different perspective. I can tell a deeply disturbing story.”

She also has worked to shut down drag queen story hours at local libraries and crusaded to expose a couple who had their 9-year-old son dancing in drag in nightclubs.

“I shut it down and made national news,” Ackison said. “I made a difference.”

She got death threats and had people angry at what she stood for, but said she was doing what she strongly feels was right. It’s a code she has stuck by in her life, career and now in politics.

Ackison co-owns Ackison Surveying LLC with her husband, Rich Ackison, and serves as the managing partner. One of her sons worked as a rodman for the company before becoming a licensed insurance agent.

She and Rich have four sons, one of whom is in the Army. They have two younger boys, ages 10 and 3.

Before they started the surveying business, Ackison owned and operated a successful staffing business for about three years that focused on serving the handicapped, elderly and disabled.

She also worked in real estate restoring rundown properties. She said community members worked with her to do so, ensuring many people benefited from the work.

She has worked in human resource in international and domestic environments and specialized in organizational design, implementing policy and employee and labor relations. Ackison was the chief negotiator in union affairs and the employees of her company sought to decertify their union, working through the National Labor Relations Board. It was work she enjoyed and learned from, she said.

But Ackison said she has personally experienced the damage caused by “detrimental and intrusive” government policies.

“Good intentions do not equate to the creation of good policies that benefit the American people,” she said. “Our current political leadership lacks the moral courage to stand up for its citizens who take part in the great American tradition of starting their own businesses.”

That has led to crumbling infrastructure and a sluggish economy at a time when parts of the country are booming under President Donald Trump.

“I’m running for state Senate because we can do better. I’m tired of watching the revolving door of Columbus churn out the same, tired results,” she said. ”I am a conservative businesswoman who understands what Ohio families need. The political establishment may not be ready for someone like me, but the people of Ohio are more than ready!”

Want to get notified whenever we write about Ohio State Senate ?

Sign-up Next time we write about Ohio State Senate, we'll email you a link to the story. You may edit your settings or unsubscribe at any time.