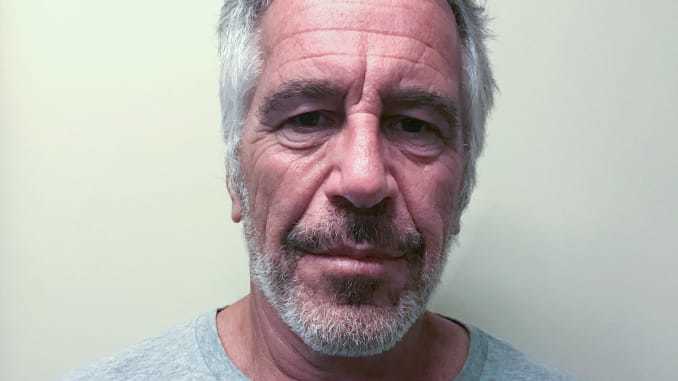 Though he declined to predict a timeline, an official with The Ohio State University on Thursday said the school is investigating what to do with donations made by financier and convicted sex offender Jeffrey Epstein.

The review of Epstein’s financial contributions to the university began last July after Epstein was arrested on federal charges for sex trafficking in Florida and New York. Epstein was found dead in his cell at the Metropolitan Correction Center in New York City on August 10. Prison officials called the death a suicide, and the New York Medical Examiner later concurred.

Davey declined to answer if the review process looking into Epstein’s donations to OSU was taking longer than expected.

University officials said Epstein made two contributions to OSU, one a gift from Epstein and the other a gift from an affiliated organization.

In partial fulfillment of a $5 million pledge made in 2005 to support the Woody Hayes Athletic Center, the COUQ Foundation (Epstein’s private foundation), anonymously donated $2.5 million to the University in May 2007. The Leslie H. Wexner Charitable Fund made an additional $2.5 million gift in 2007.

Together, those gifts were applied to the naming of the Les Wexner Football Complex, a football stadium in Columbus.

Wexner, a billionaire Ohio businessman and founder and CEO of the L Brands Corp., was a client of Epstein's, who managed Wexner’s financial assets. Wexner served on the OSU board, and his wife is currently a member of the university board.

A statement from the university regarding the decision on what to do with Epstein’s contributions read, “Epstein is a convicted sex offender whose crimes are reprehensible, and his association with these gifts to the University is concerning. Ohio State is conducting a complete review of the giving history to the University by Epstein and known associated entities and will take additional action as appropriate.”

Want to get notified whenever we write about The Ohio State University ?

Sign-up Next time we write about The Ohio State University, we'll email you a link to the story. You may edit your settings or unsubscribe at any time.