URC gives back to Cleveland community during Christmas Extravaganza 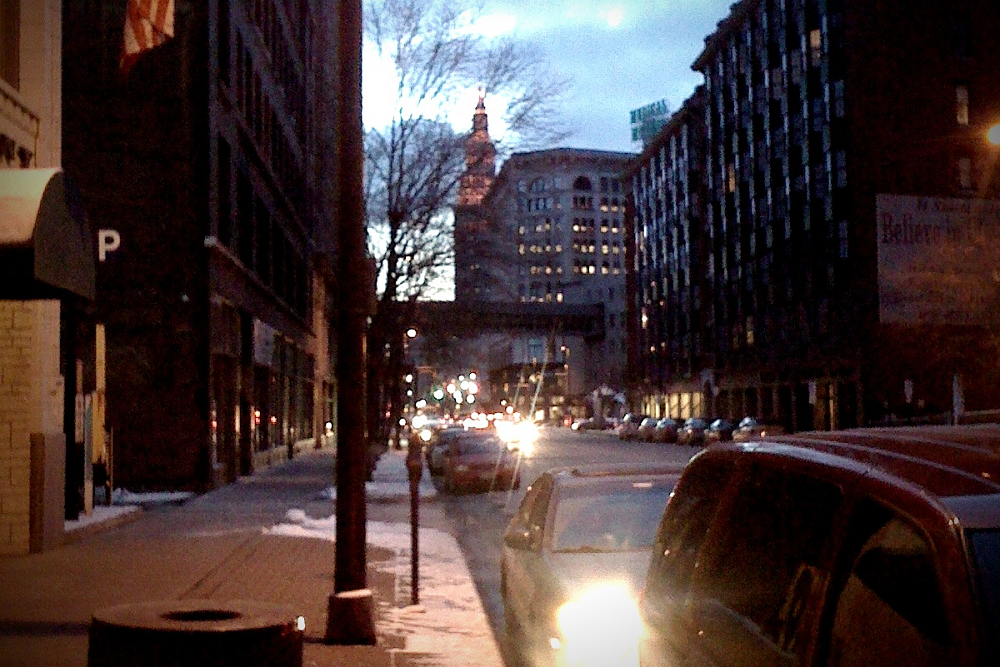 Urban Revitalization Coalition Inc. hosted its Christmas Extravaganza at the Galleria in Cleveland on Dec. 14.

The URC, a nonprofit founded by two members of the National Diversity Coalition for Trump, honored leaders for their contributions and impact on the community at the event, which was also highlighted by a $25,000 cash giveaway.

URC co-chairman Kareem Lanier began the event by telling the Biblical story of David and Goliath. Lanier compared the organization’s mission to the tiny David’s insurmountable confrontation with the giant Goliath.

“The statement [David] made was, ‘Is there not a cause?’” Lanier told the attendees. “For there are Goliaths in our neighborhoods taunting us every day. … We are here as an organization to help you, not to hurt you.”

The Cleveland-born Lanier, who has decades of experience in the real estate and banking sectors, addressed Cleveland city councilman Blaine Griffin’s criticism of the Christmas Extravaganza. Griffin reportedly called the URC’s $25,000 giveaway “condescending” to residents of low-income housing facilities and the general public as a whole.

Prior to the event, Lanier said that while $25,000 may not solve everything, the money will help some people.

"We wanted to give back during a time when people could use it the most," he said.