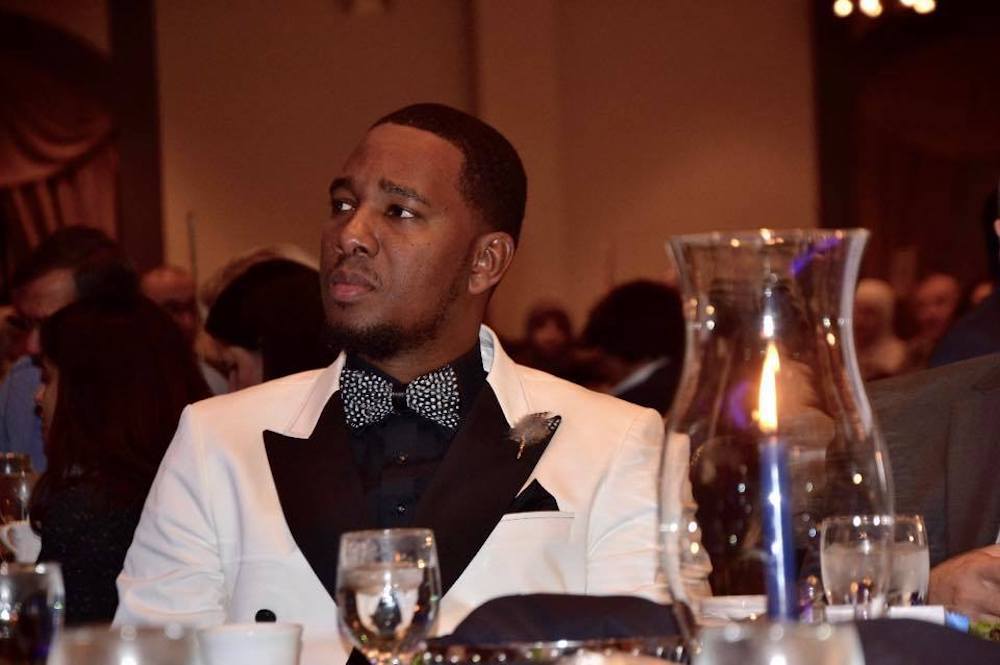 Born in the New York borough of Brooklyn, Jones graduated from Martin Luther King High School, where he became involved with B.R.I.C.K – Brother, Respect, Intelligence, Conduct and Knowledge – a program led by Tim Roberts, a Cleveland police officer who served as a valued mentor to him. According to Jones, Roberts’ tutelage inspired him to attend Morehouse College, the alma mater of the namesake of his high school.

Jones bears the distinction of being the youngest news talk radio host in the country. He joins Ja’Ron K. Smith, the special assistant to the President of the United States for domestic policy; Pam Ashby, regional field director at the U.S. Housing and Urban Development office in Cleveland; former TV host Geraldo Rivera; Asu “Mook” Robinson, owner of Diamond Cuts Barbershop; and Ellery “DJ Ellery” Smith as the event’s honorees.