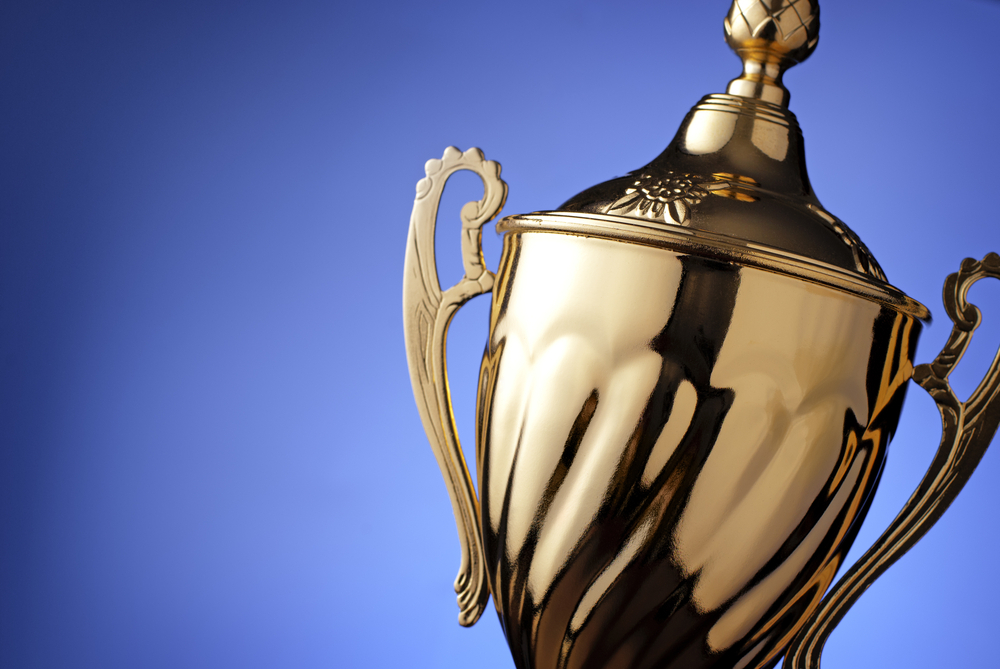 The Urban Revitalization Coalition Inc. will honor journalist Geraldo Rivera at its Christmas Extravaganza in Cleveland on Sat., Dec. 14.

Born in New York City in 1943, Rivera is known for hosting a talk show bearing his name from 1987 to 1998. He is also a Fox News contributor who appears on programs such as "The Five."

A Peabody Award winner, Rivera is the author of eight books, with his latest published last year.