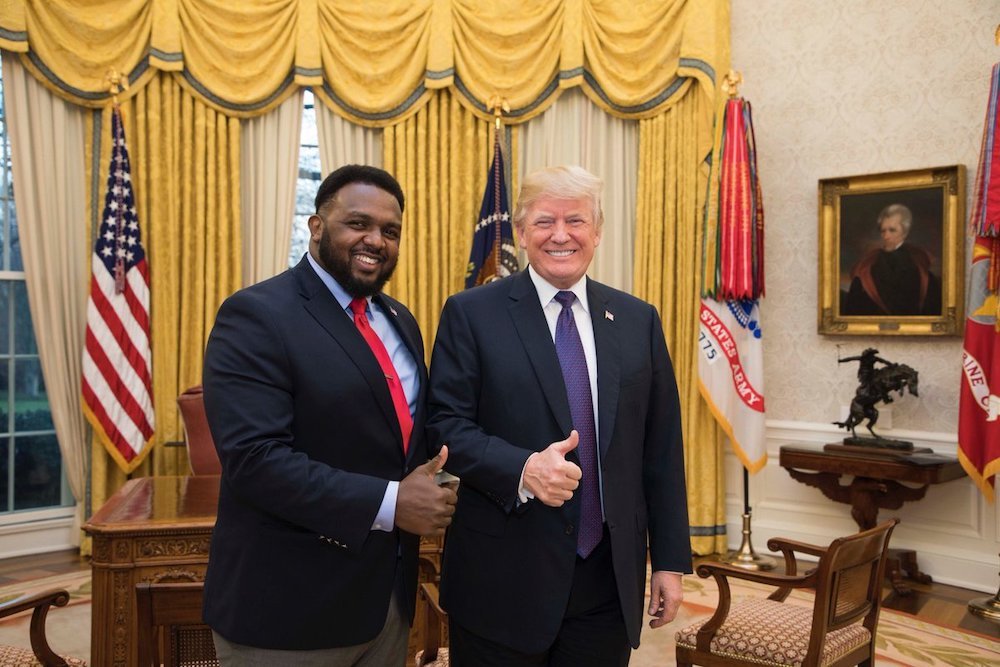 The co-founder of the Urban Revitalization Coalition (URC) defended his organization after Cleveland Ward 6 Councilman Blaine Griffin publicly criticized the URC's Christmas Extravaganza event occurring Saturday, blasting the organization's plan to give $25,000 in cash prizes to guests at the event.

“So what if we are giving away prizes?," Kareem Lenier, who is also the executive vice president of the URC's board of directors, told the Ohio Business Daily. "We are also giving away tickets to the event for free, so what’s the difference?  We want people to attend our event to celebrate the local heroes who are making our community better.”

The URC’s main mission since its inception in 2017 is to revitalize America’s many urban communities and provide financial support to less fortunate families when they are in dire need of funds. The organization has visited many states, including Alabama, Florida, and Texas, to provide similar cash giveaways as a way of giving back to the communities.

Attendees at Saturday's Christmas Extravaganza at the Galleria will have the chance to win cash prizes ranging from $300 to $1,000. It is part of the URC’s larger Revitalize America Summit. 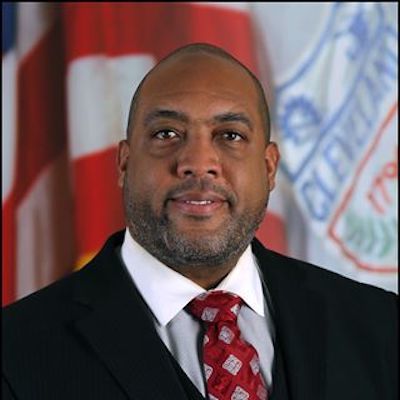 “Quite frankly, I believe it is ‘condescending’ and ‘insulting’ to come into a community dealing with crushing poverty and think $25,000 in gift cards is going to come close to addressing our problem,” Griffin said in a Facebook post on Dec. 7.

“There’s nothing condescending about giving $25,000 away,” Lenier said. “This is about people, not about politics. We don’t have to pander for votes with $25,000. With all due respect, these politicians are going to have a great Christmas but what about their constituents? We know crime increases around this time of year. We hope that this will prevent someone from going out and hitting an old lady over the head or breaking into somebody's house. We hope it will give a family who needs it a better, brighter Christmas.”

Griffin also criticized the organization’s communication strategies to get him to attend the event.

The councilman said he was initially contacted by Lenier to see if he was able to attend the event. Griffin responded that he needed more information before making a final decision. Following this, a reporter contacted Griffin and informed him that the URC was convinced Griffin was attending.

Lanier, along with an assistant, reportedly continued to contact Griffin to see if they could still count on his attendance. Lanier then allegedly sent a text message to Griffin saying he was aware Griffin may not be able to attend, writing in subsequent texts that the URC “doesn’t have time to play games,” “they don’t have to honor (Griffin),” and that the coalition will be moving on due to time concerns.

“Let me make this clear,” Griffin said in his post. “I NEVER agreed to participate in this event. Thanks for ‘rescinding’ my invitation. Wasn’t going anyway.”

Additionally, Griffin spoke to WKYC 3 on how the coalition is administered by President Donald Trump, something he cannot publicly support.

“We’re dealing with so many issues that I think this president has helped perpetuate in urban communities,” Griffin said. “Therefore, I can’t tacitly support it, and I can’t tell my people to tacitly support something like this.”

The larger summit will also recognize a number of community leaders who have provided their efforts and support toward urban communities around the country. Honorees include Cleveland-native and Director of Urban Affairs for the Trump Administration Ja’Ron Smith, Regional Field Director of Cleveland’s U.S. Housing and Urban Development Pam Ashby, and former television host Geraldo Rivera, to name a few.

The extravaganza will occur at the Galleria and Tower, 1301 E. Ninth St. in Cleveland, from 3 to 5 p.m. Saturday, December 14. Doors will open at 2 p.m. Guests must be in their seats before the event’s start in order to be qualified for the cash prizes.