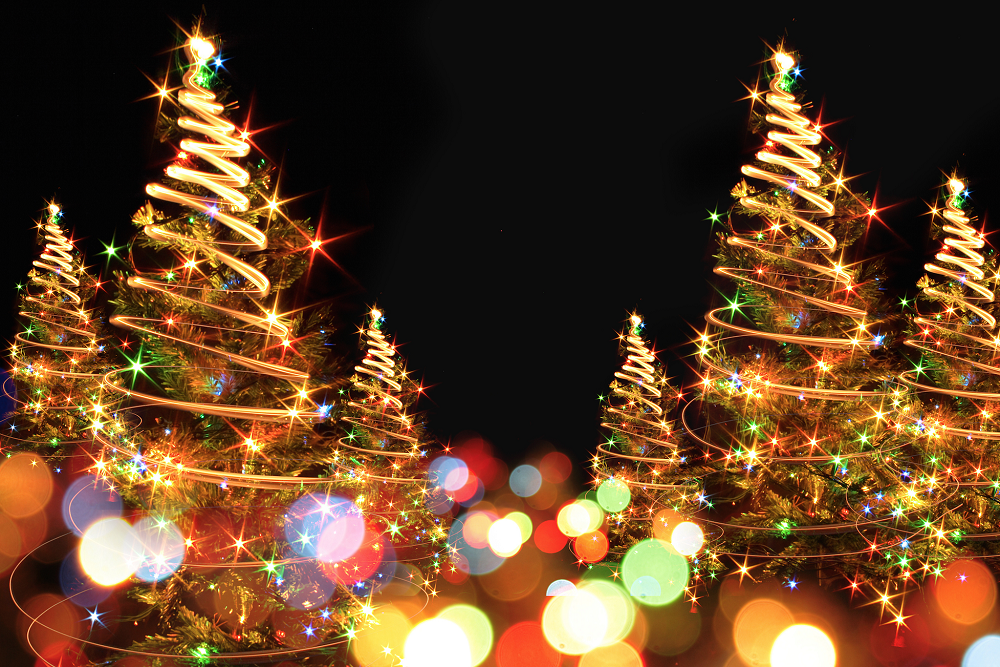 Cleveland's Galleria and Tower will host a Christmas Extravaganza on Saturday, organized by the non-profit Urban Revitalization Coalition.

The event gives all guests the chance to win cash giveaways totaling $25,000 once they arrive and register their names in the drawing. Guests could leave the building with cash ranging from $300 to $1,000, as long as they are in their seats prior to the giveaways.

Since its formation in 2017, the Urban Revitalization Coalition has donated cash prizes to events it has established in 20 cities, including in Alabama, Florida, Georgia, North Carolina, Texas and Virginia. Kareem Lanier, the coalition’s co-founder and executive vice president of its board, said the group is looking to financially support urban communities in any way possible.

"We know $25,000 won’t cure all the problems but will help some people,” Lanier told the Ohio Business Daily. “... We wanted to give back during a time when people could use it the most.” 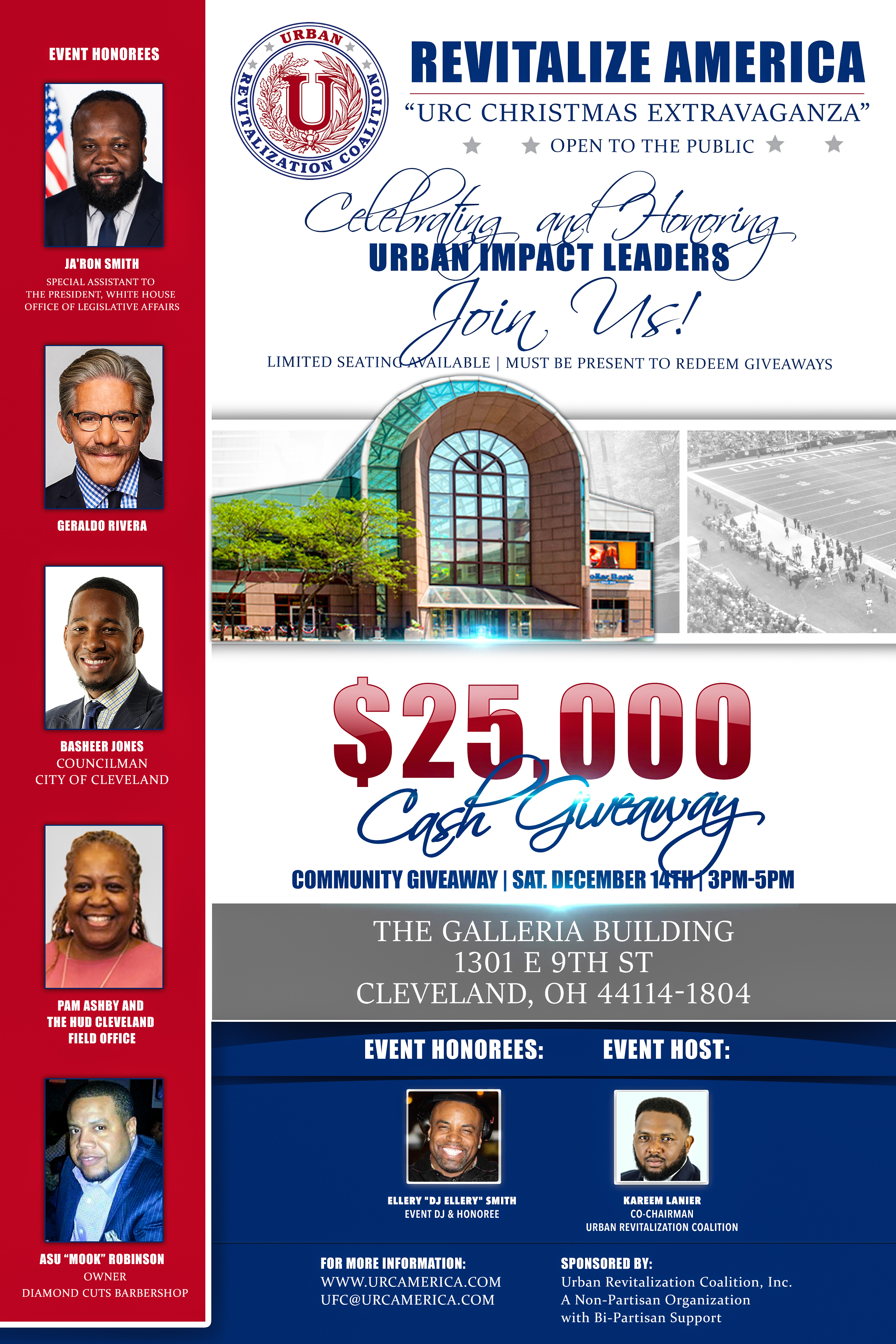 Want to get notified whenever we write about City of Cleveland ?

Sign-up Next time we write about City of Cleveland, we'll email you a link to the story. You may edit your settings or unsubscribe at any time.