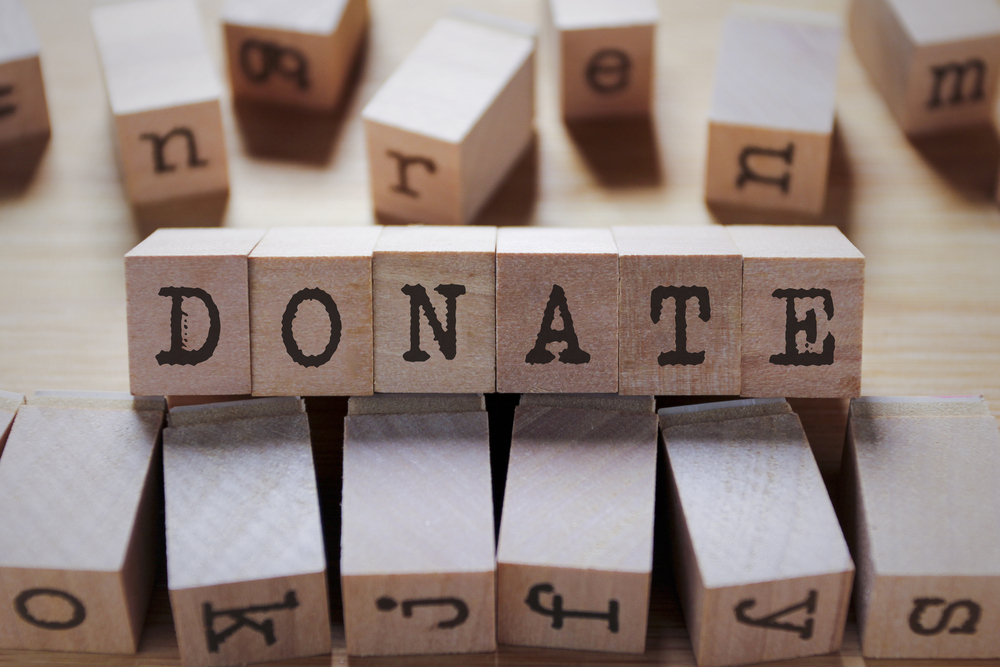 Ohio residents who took itemized deductions for charitable deductions on their federal income tax forms in 2016 donated $5,039 on average, according to an analysis released this month by the Washington-based Tax Foundation.

That amount was the 40th highest in the foundation’s ranking of the 50 states and the District of Columbia. Nationwide, 37 million taxpayers took such deductions.

The federal Tax Cuts and Jobs Act, which was signed into law in 2017, increased the standard deduction, meaning fewer households in the future will benefit from itemizing donations to charities.

The effects on overall charitable giving, however, are uncertain, York said, because many households give to charities for reasons that are not tax-related.

Americans who took itemized deductions for charitable contributions in 2016 gave $236 billion in total, which works out to an average of $6,349 among those who took such deductions, according to the analysis.

How States Rank on Charitable Giving